I don’t know how it works in the rest of the world but here in Australia if a public holiday falls on a weekend we get a normal weekday off in lieu of the one we should have had. We love our public holidays 🙂 That means although Australia Day was on Saturday we are all getting another Australia Day off on Monday.

Because of that I am doing my patriotic duty and I am chucking a sickie. I scheduled this post just so I can have the day off for no reason at all.

I am hoping my lazy post today will give you a laugh when I share a clip of the lovely Adam Hills (again) with his take on Aussie accents and what Captain Cook might have said when he first got here.

Hope you have a great day and I will be doing… ummmm…. Nothing. Feet up, good book, relaxed. 😀 Happy (extra) Australia Day everyone!

This weekend is one of the most important on the camping/barbecuing calendar. We Aussies are celebrating Australia day on Saturday the 26th, and really it is just an excuse for people to wear the flag as a cape, drink too much, and stand around a barbie eating partially cremated sausages in bread with sauce.

It is also an excuse to chuck a sickie on Friday or Tuesday. Even though we get Monday as a public holiday it would be un-Australian not to at least consider having an unnecessary extra day….

In honour of the day I am posting the song considered by many to be the alternative Australian national anthem, and one that I am sure will get a good run over the weekend, Khe Sanh.

Cold Chisel released this song about a Vietnam veteran trying to return to normal life in 1978* and I doubt there is an Aussie among you who can listen to it and not go over all patriotic. Or resist singing along as soon as you hear those first lines.

I left my heart to the sappers round Khe Sanh

I’ve had the Vietnam cold turkey

From the ocean to the Silver City

And it’s only other vets could understand

*This clip from a live show in 2003 is the only one I could find that wasn’t homemade. There is something horribly wrong about not being able to watch such a classic being belted out live by Cold Chisel in their prime.

(‘To chuck a sickie’) To take a day off work even though there is absolutely nothing wrong with you. Often used when there is a public holiday in the same week. Also appropriate when hungover, tired, a major sporting event is on TV, or you just don’t feel like going to work.

Today is Australia Day, the day where people show their love for our wonderful country in many and varied ways.

Many people have done that Aussiest of things, making plans for celebrating Australia Day knowing full well they will be in no position to go to work on Friday (ie; they will be chucking a sickie).

The roads are busy with people heading to the beach and cars loaded with camping gear heading up the bush. Those so inclined proudly sport their Southern Cross tattoos and drape themselves in the Australian flag.

Barbeques across the country are being fired up, the smell of snags and chops drifts through the neighbourhood. Eskies are being loaded with ice and beer sales have gone through the roof. Khe Sanh is legally required to be played loudly at every large gathering at least once today. Ok, I might have made that last bit up.

No Australia Day post is complete without the most repeated and well known part of my favourite poem. My Country, by Dorothea Mackellar.

I love a sunburnt country……

Go and read the whole thing, it is wonderful. 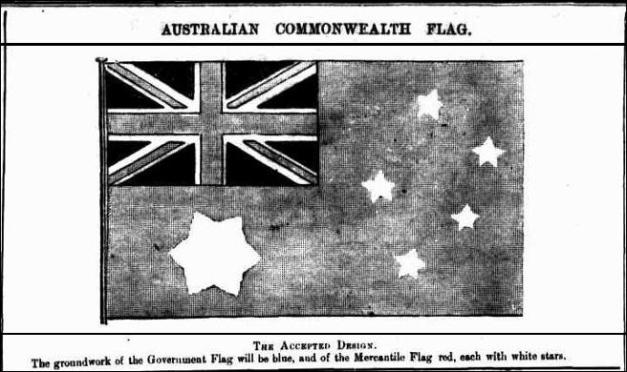